Foreclosures in Burien on SeattleHome.com are homes that are owned by a bank or lender.  These are sometimes referred to as REO (Real Estate Owned), ORE, or bank-owned homes.  Other foreclosures are sold at county auctions, which are riskier and require all-cash buyers.
In contrast, these bank-owned foreclosures are fairly straightforward and allow for bank financing. Even inexperienced buyers have access to bank-owned foreclosures. Our buyers have the option of an inspection period before closing the contract on a foreclosure. This allows the buyer a short-term "grace period" in case the property doesn't live up to their expectations. 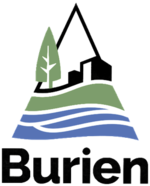 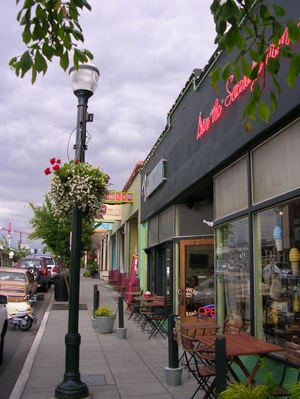 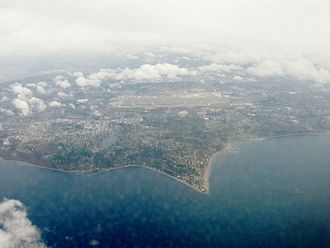 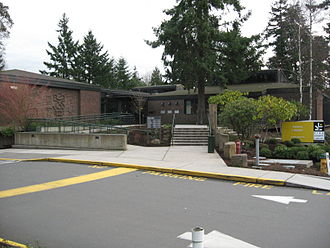 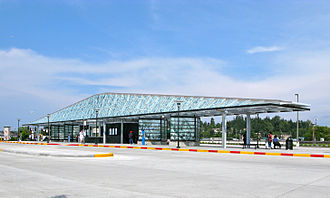 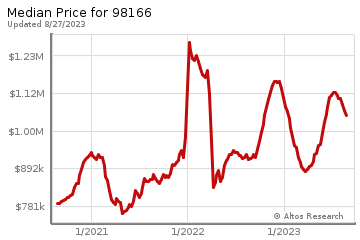 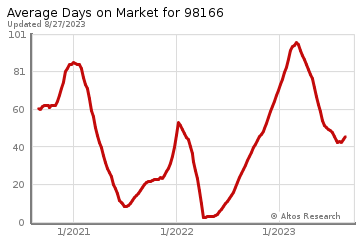 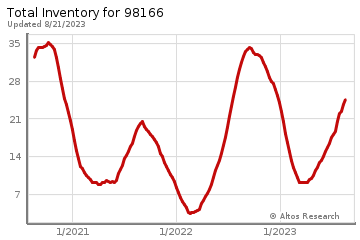 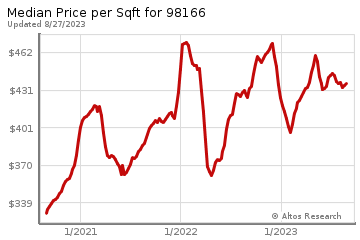