Waterfront homes make up a large percentage of the luxury real estate in Greater Seattle. Capitol Hill and other neighborhoods in Central Seattle will often have waterfront homes available in a variety of locations. Seattle waterfront properties include luxury lakefront homes on Lake Washington, Puget Sound waterfront estates, and floating homes and houseboats on Lake Union.

If there are no waterfront homes available today in Capitol Hill, check back daily for new listings.
If you'd like us to do the searching for you, just Contact Us with your home preferences.

Capitol Hill was one of Seattle's first fashionable residential districts. Today, the neighborhood remains a thriving urban center with Broadway, its main drag, a focal point. With quick access to downtown and a plethora of dining and entertainment choices, residents young and old flock to the Capitol Hill area for its mix of exciting venues and broad array of residential opportunities. Historic and new construction condos are common in the center of Capitol Hill, while to the North and East, quieter residential areas with traditional homes are more prevalent. 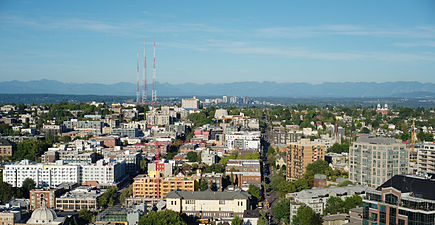 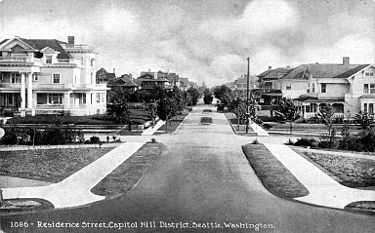 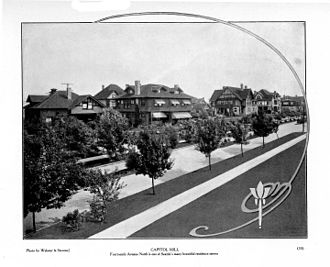 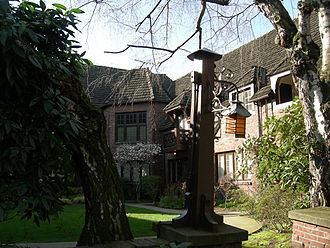 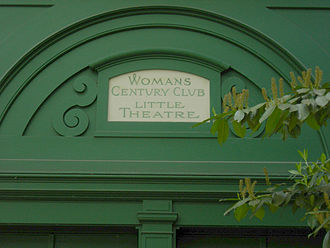 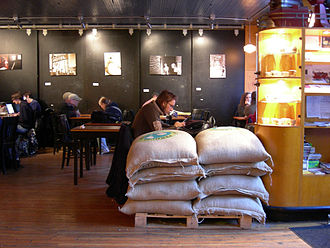 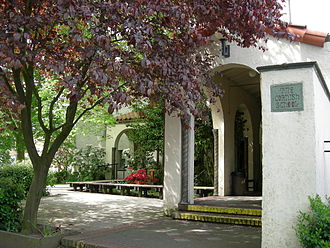 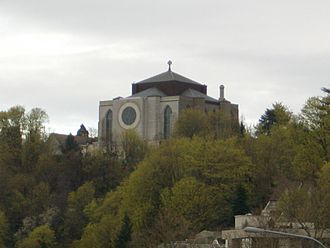 Our exclusive Local Market Research helps you make more informed decisions. Each week we publish market updates for Capitol Hill. You can see the latest trends in pricing, affordability, supply and demand. We invest in this research so our clients always have the latest insights to make the best decisions with confidence. Below are the latest home pricing trends for Capitol Hill based on zip code 98102.