Central Area, also referred to as the Central District, was once a hotbed of the civil rights movement as memorialized in the names of many streets and public structures. The Central District today is a residential neighborhood of family-owned businesses, historic landmark houses and some of the lowest home prices in the city. Close proximity to downtown and I-90 make the Central Area an attractive option for Seattle and Eastside workers.

If you were to look at a map, Central Area in Seattle appears to have many restaurants and shops. Some of the top rated restaurants in Central Area are the following:  Taurus Ox- they're offering Laotian stews and sausages and it's located in E Madison St. and just north of Seattle World School (E Union St.); Ezell's Famous Chicken - selling fried chicken & desserts, located in 23rd Ave and it's a 1-minute walk from Garfield High School; Good Neighbor Cafe- located in 19th Ave and just north of Pratt Park (6-minute walk from Good Neighbor Cafe);  The Barbeque Pit- a barbecue restaurant in East Yesler Way and  it's a 3-minute walk from Pratt Park; And if you're looking for a pizza, there's a pizza place near Pratt Park, it's the Domino's Pizza in S Jackson St.  If you are near in E Union St., there are stores and shops located in the same street and these are: Ponder Cannabis Shop (cannabis store), Union Coffee (coffee shop), Uncle Ike's Central District Marijuana Dispensary (cannabis store), Earl's Cuts & Style (barber shop), PCC Community Markets - Central District (grocery store), Chuck's Hop Shop & kegs (beer store), and 20/20 Cycle (bicycle shop). There is a top-rated barbershop located in 22nd Ave S, and it's the north of Judkins Park and Playfield- it's called Central Barber Shop.

The Central Area, commonly called the Central District or CD, is a mostly residential district in Seattle located east of First Hill (12th Avenue and Rainier Avenue); west of Madrona , Leschi and Mt. Baker; south of Capitol Hill, and north of Rainier Valley. Historically, the Central District has been one of Seattle's most racially and ethnically diverse neighborhoods, and was once the center of Seattle's black community and a major hub of African-American businesses. 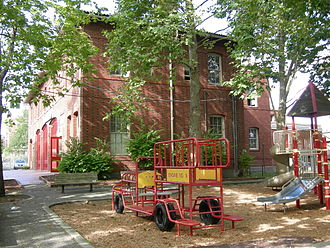 Firehouse Mini Park and the Cherry Hill Community Center: the former Firehouse No. 23, headquarters of the Central Area Motivation Program. The building is on the National Register of Historic Places. 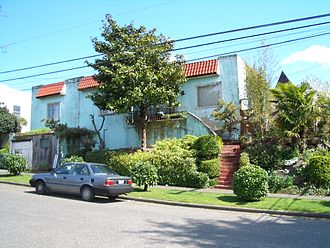 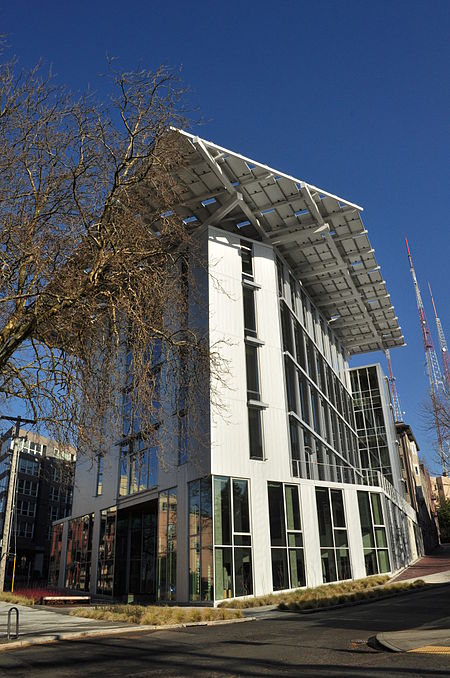 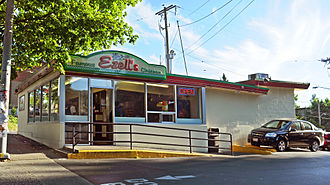 The original Ezell's on 23rd Avenue in Seattle's Central District. 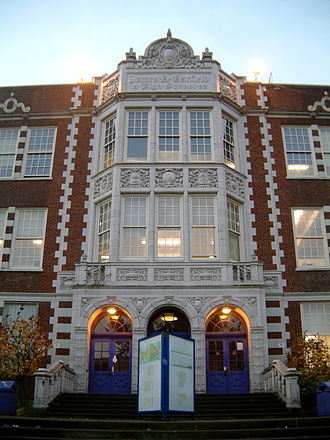 Our Central Area market research helps you make more informed decisions about homes in Central Seattle. Each week we publish market updates for Central Area, in its 98122 zip code. You can see the latest trends in pricing, affordability, supply and demand. We invest in this research so our clients always have the latest insights to make the best decisions with confidence. 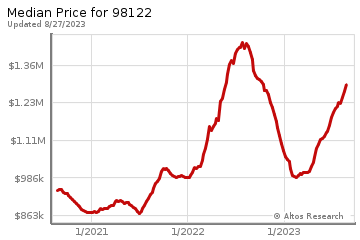 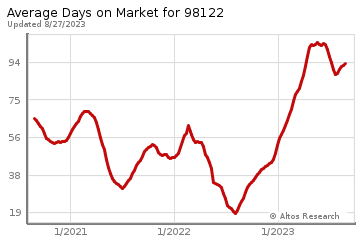 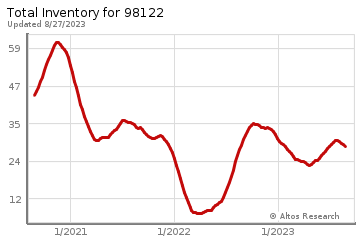 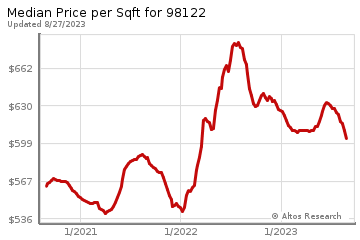