Downtown Homes For Sale in Seattle

The heart of the Emerald city, Downtown Seattle is the cultural and financial center of the region. Downtown Seattle covers about 1.7 square miles and is bordered by Lake Union on the east and Elliott Bay on the west. Besides stunning views of Elliott Bay, Lake Union, and both the Olympic and Cascade mountains, it boasts towering offices, a vibrant shopping district of about 16 city blocks and entertainment outlets that keep it active into the evenings and weekends. Famous downtown Seattle landmarks such as Pike Place Market, the Space Needle, Pioneer Square and the waterfront ferry terminals attract locals and tourist alike. Seattle has  new construction condos in many price ranges and continues to attract both tourist and new Seattle residents from all over the world.

If you were to look at a map, Downtown in Seattle appears to have 2 hospitals, these are Virginia Mason Hospital and Seattle Medical Center, and Harborview Medical Center - both are located on the 9th Ave and west of Central District. The Seattle Great Wheel is also visible on the map. It's a giant Ferris wheel located on Alaskan Way and east of Elliot Bay. On the same street, they also have the Seattle Aquarium (aquarium shop with underwater exhibits, stuffed animals, and toys), Waterfront Park (a public park with views of skyline and ships in drydock), The Crab Pot Seattle (seafood restaurant), Elliott's Oyster House (seafood restaurant), The Seattle Shop at 56 (Souvenir store), Ivar's Acres of Clams (seafood restaurant), Ye Olde Curiosity Shop (gift shop), Simply Seattle (gift shop), Ivar's Fish Bar (seafood restaurant), and Seattle Ferry Terminal (ferry terminal). 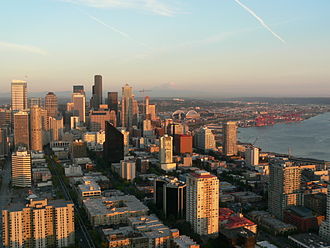 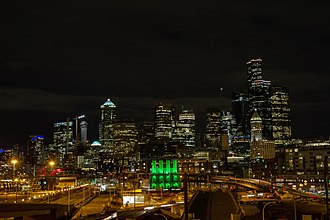 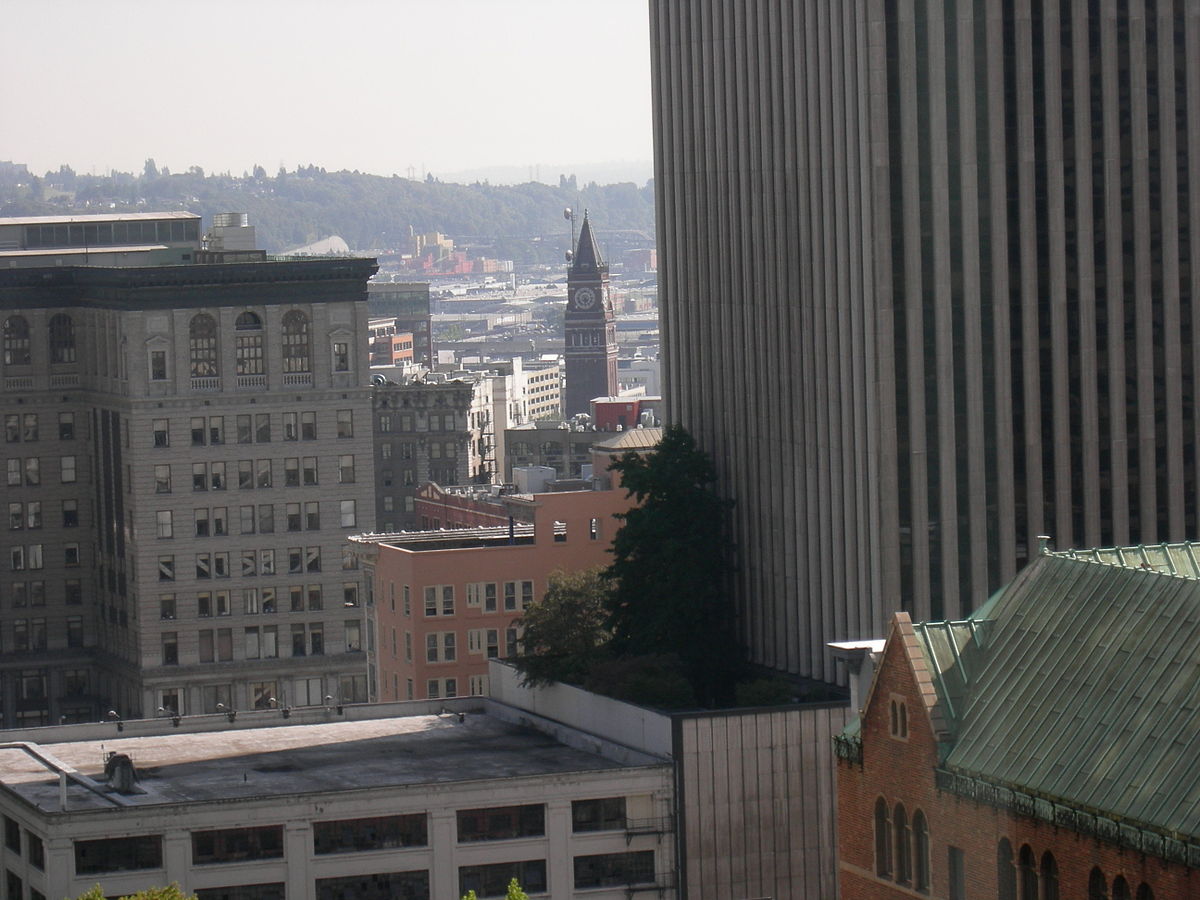 Our Downtown market research helps you make more informed decisions about homes in Central Seattle. Each week we publish market updates for Downtown, in its 98101 zip code. You can see the latest trends in pricing, affordability, supply and demand. We invest in this research so our clients always have the latest insights to make the best decisions with confidence. 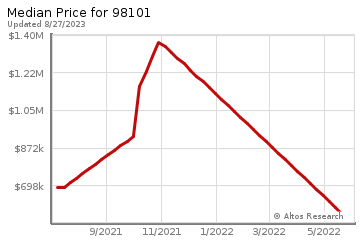 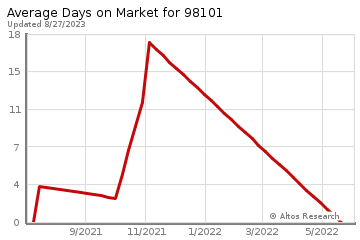 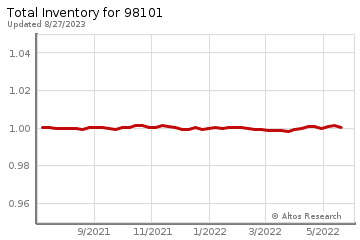 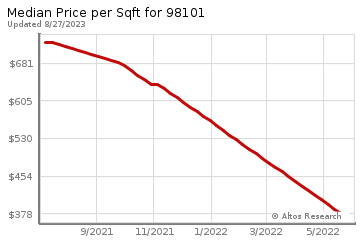