Foreclosures in Madison Park on SeattleHome.com are homes that are owned by a bank or lender.  These are sometimes referred to as REO (Real Estate Owned), ORE, or bank-owned homes.  Other foreclosures are sold at county auctions, which are riskier and require all-cash buyers.
In contrast, these bank-owned foreclosures are fairly straightforward and allow for bank financing. Even inexperienced buyers have access to bank-owned foreclosures. Our buyers have the option of an inspection period before closing the contract on a foreclosure. This allows the buyer a short-term "grace period" in case the property doesn't live up to their expectations.

If there are no foreclosures available today in Madison Park, check back daily for new listings.
If you'd like us to do the searching for you, just Contact Us with your home preferences. 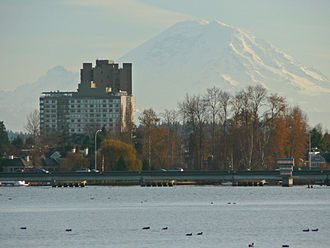 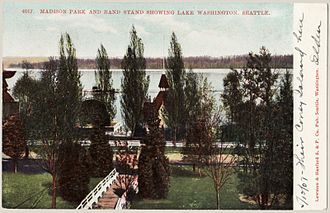