The Portage Bay neighborhood is located at the intersection of I-5 and the 520 floating bridge, just off the Portage Bay/Lake Union waterway. Traditional homes on the hillside of Portage Bay have sweeping views of the lakes and University District, while homes near the water offer a wide variety of choices. Floating homes and houseboats cover most of the shoreline, while some traditional waterfront homes are also available.

Portage Bay in Seattle has few parks. Bagley Viewpoint in Delmar Dr E (it looks out over 520 and Portage Bay). Astrid's Park E Edgar St Shoreline Street End (located west of Portage Bay and has public water access). And, Roanoke Park is located on the north of Capitol Hill (has fruit trees, a play area, and ideal for a picnic). There are also few restaurants in this neighborhood. Little Lago in Fuhrman Ave E is located near Shelby Street End Beach. Sebi's Bistro, a Polish restaurant in Eastlake Ave E located near Pocock Rowing Center. And, Johnny Mo's Pizzeria in Fuhrman Ave E #100.

Portage Bay is a body of water, often thought of as the eastern arm of Lake Union, that forms a part of the Lake Washington Ship Canal in Seattle, Washington. 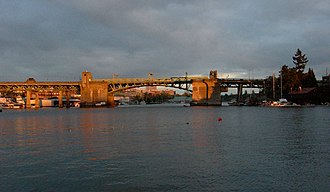 Looking east across Portage Bay to University Bridge and beyond; the University of Washington's south campus can be seen under the bridge.

Portage Bay was named in 1913 because of the portage across the Montlake Isthmus that used to be necessary to move logs from Union Bay to Lake Union before the construction of the Ship Canal. The bay is home to two yacht clubs, the Seattle and the Queen City, and many houseboats, as well as the Northwest Fisheries Science Center of the National Marine Fisheries Service and the University of Washington's College of Ocean and Fishery Science.

In 1860, landowner Harvey Pike tried to cut the first ditch connecting Lake Washington's Union Bay and Lake Union's Portage Bay, but gave up and deeded his land to the Lake Washington Ship Canal Company, which built a transiting rail line for portaging goods between the lakes. This rail line continued use until 1878. In 1883, David Denny and Thomas Burke had a canal built for floating logs.

For 14 years following World War II, the Fantome was stranded in Portage Bay pending payment to King County of back taxes. 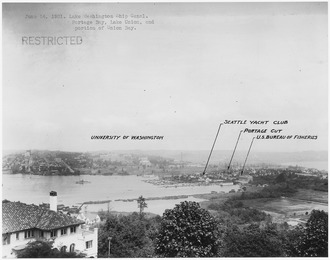 The small residential neighborhood of Portage Bay is located on the southwestern shore of the bay. It is bounded on the south by State Route 520 and on the west by Interstate 5, and features one of the larger remaining enclaves of houseboats in Seattle. 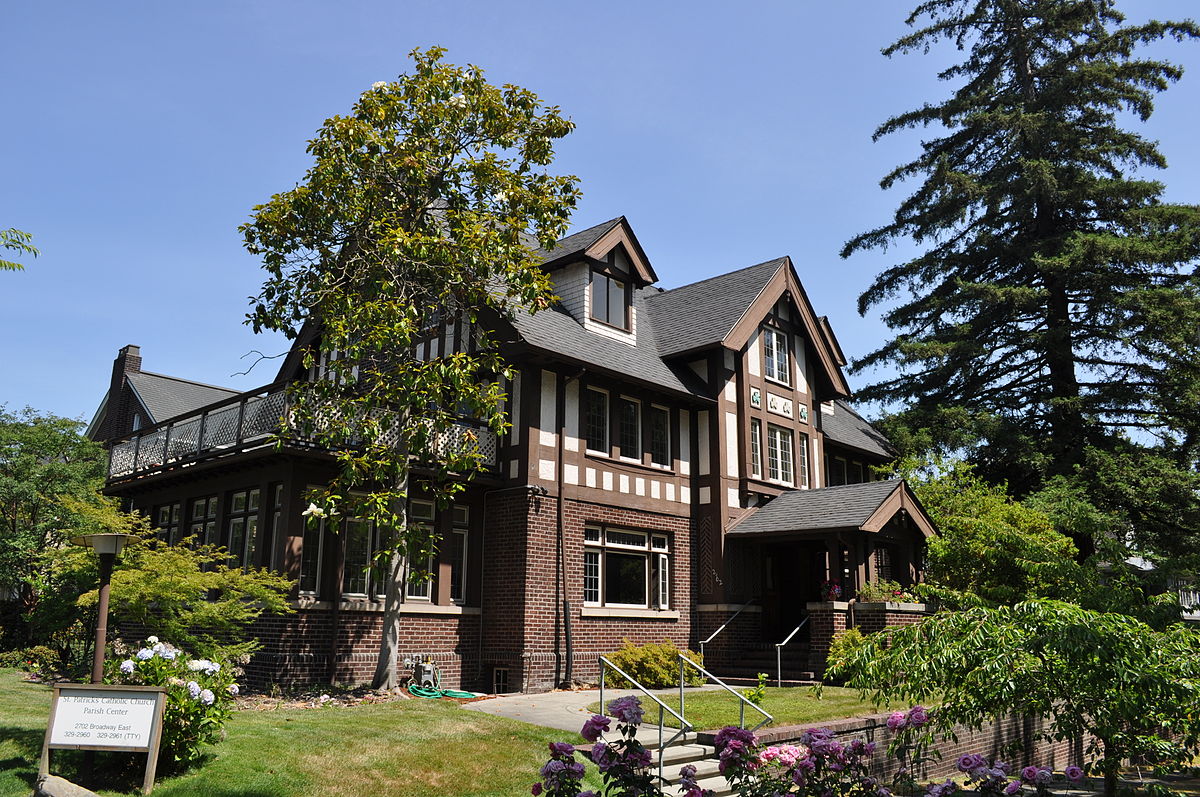 Our Portage Bay market research helps you make more informed decisions about homes in Central Seattle. Each week we publish market updates for Portage Bay, in its 98102 zip code. You can see the latest trends in pricing, affordability, supply and demand. We invest in this research so our clients always have the latest insights to make the best decisions with confidence.