Washington Park contains some of Seattle's most elegant streets and revered waterfront locations. Home to famed residences such as the Reed Estate and dozens of similarly-outstanding estates, Washington Park is one of the more expensive locales within the greater Madison Park area. Wide, glamorous tree-lined streets lead to homes of beautiful styles and some of gargantuan proportions. Many of Seattle's power brokers reside within Washington Park near the Lake Washington shoreline. 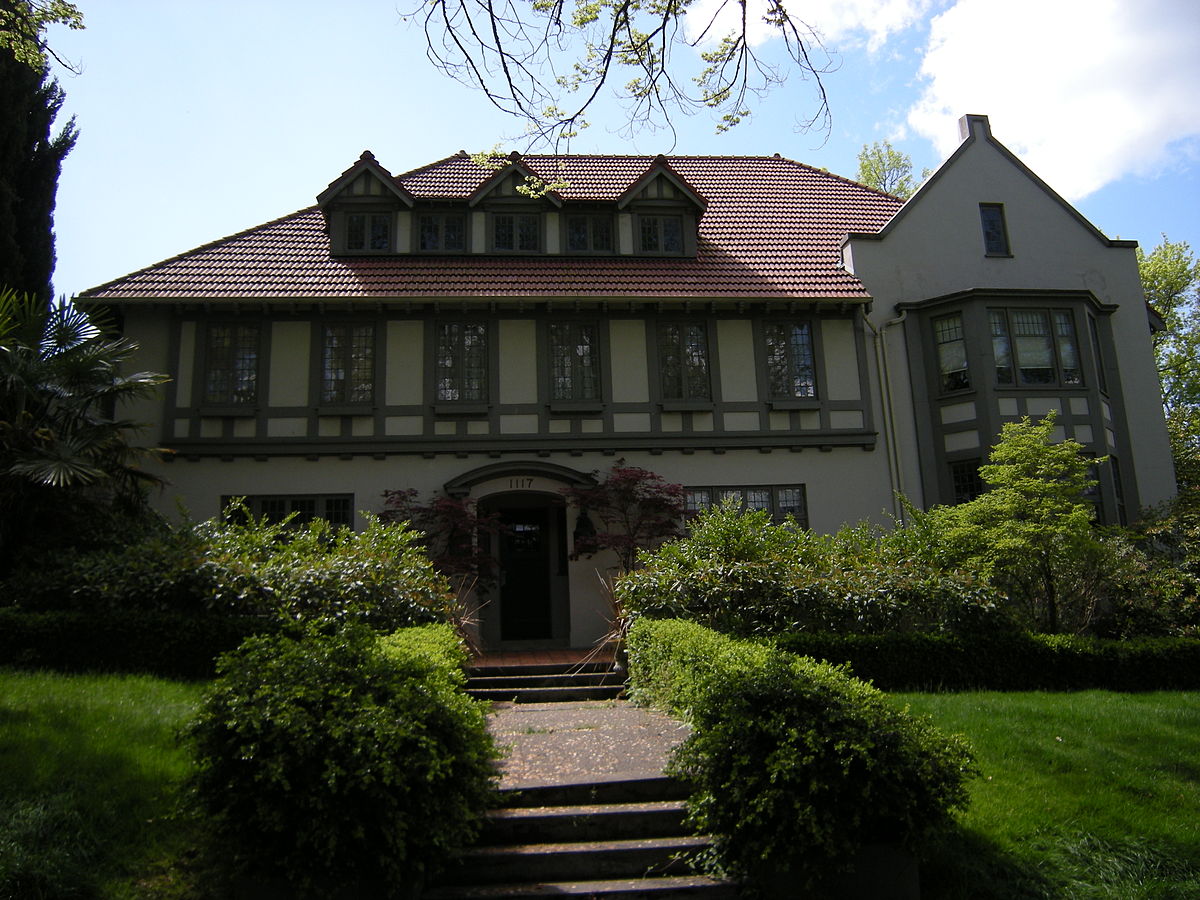 Our Washington Park market research helps you make more informed decisions about homes in Central Seattle. Each week we publish market updates for Washington Park, in its 98102 zip code. You can see the latest trends in pricing, affordability, supply and demand. We invest in this research so our clients always have the latest insights to make the best decisions with confidence.