Water view homes are located in a wide range of areas throughout Greater Seattle. Greenwood and other neighborhoods in North Seattle will often have water views of Lake Washington, Lake Union, Lake Sammamish, and many more lakes. Other homes will have views of Puget Sound and the islands. Many of these water views also encompass the Cascade or Olympic Mountain ranges. Owning a home with a water view in the Puget Sound region adds significant beauty to a homeowner's property, as well as significant value.

If there are no water view homes available today in Greenwood, check back daily for new listings.
If you'd like us to do the searching for you, just Contact Us with your home preferences. 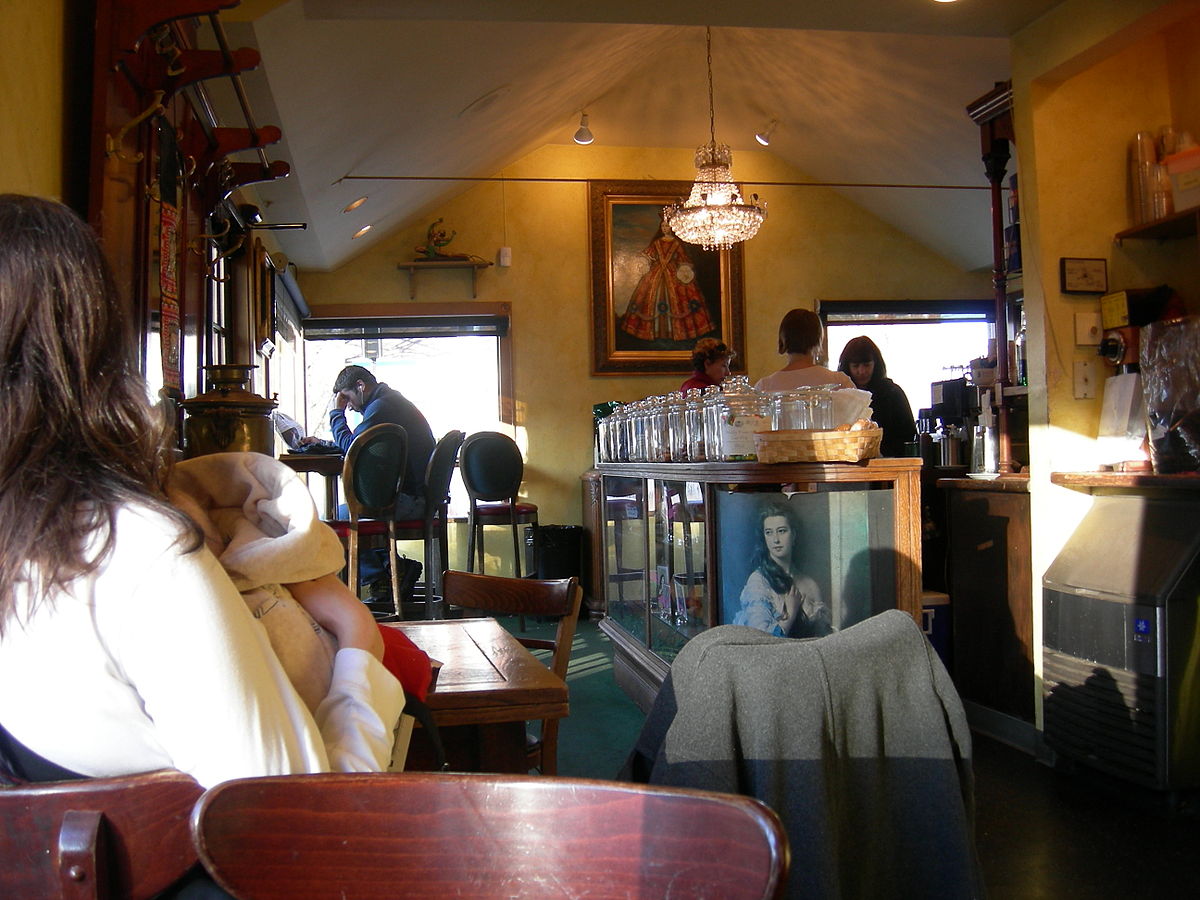 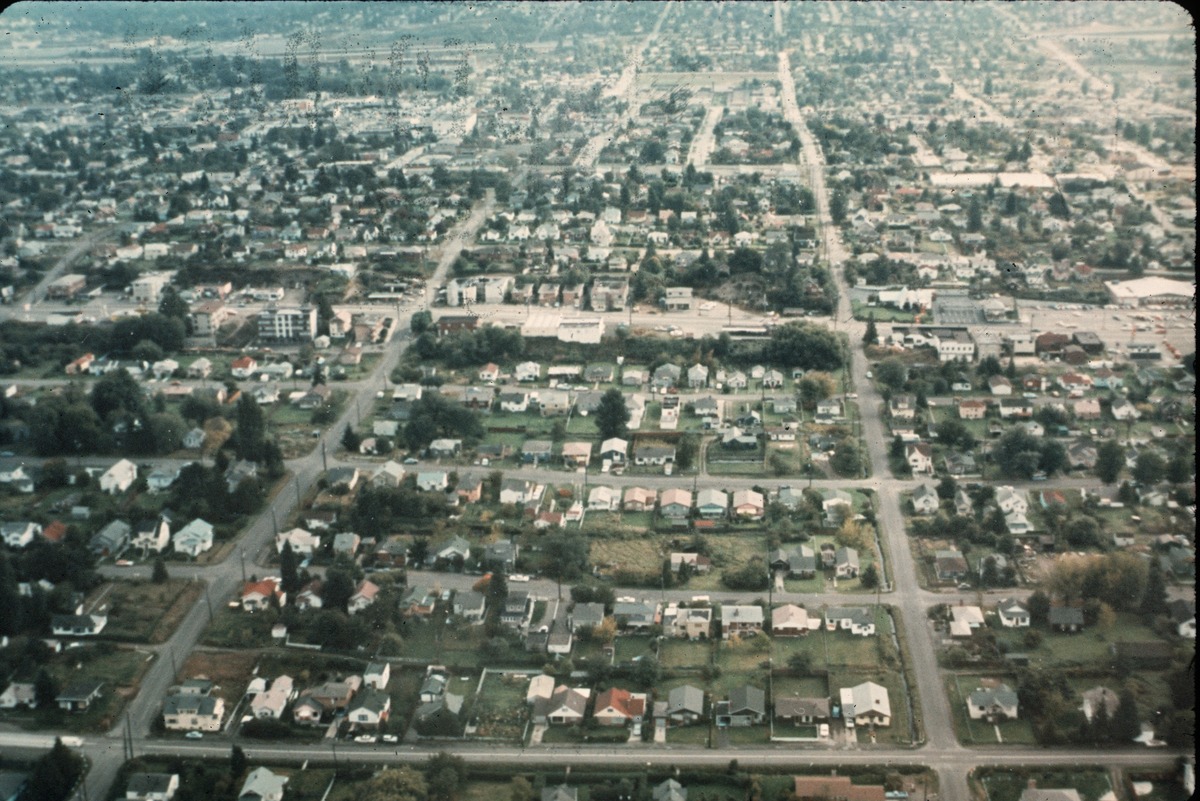 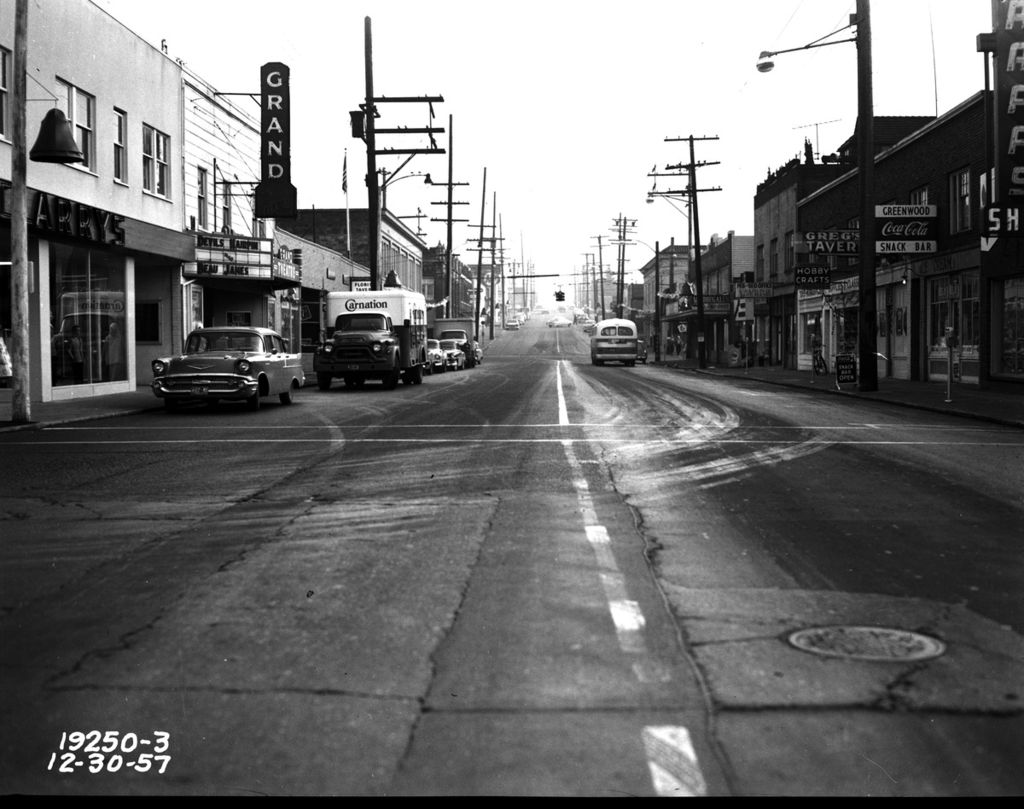 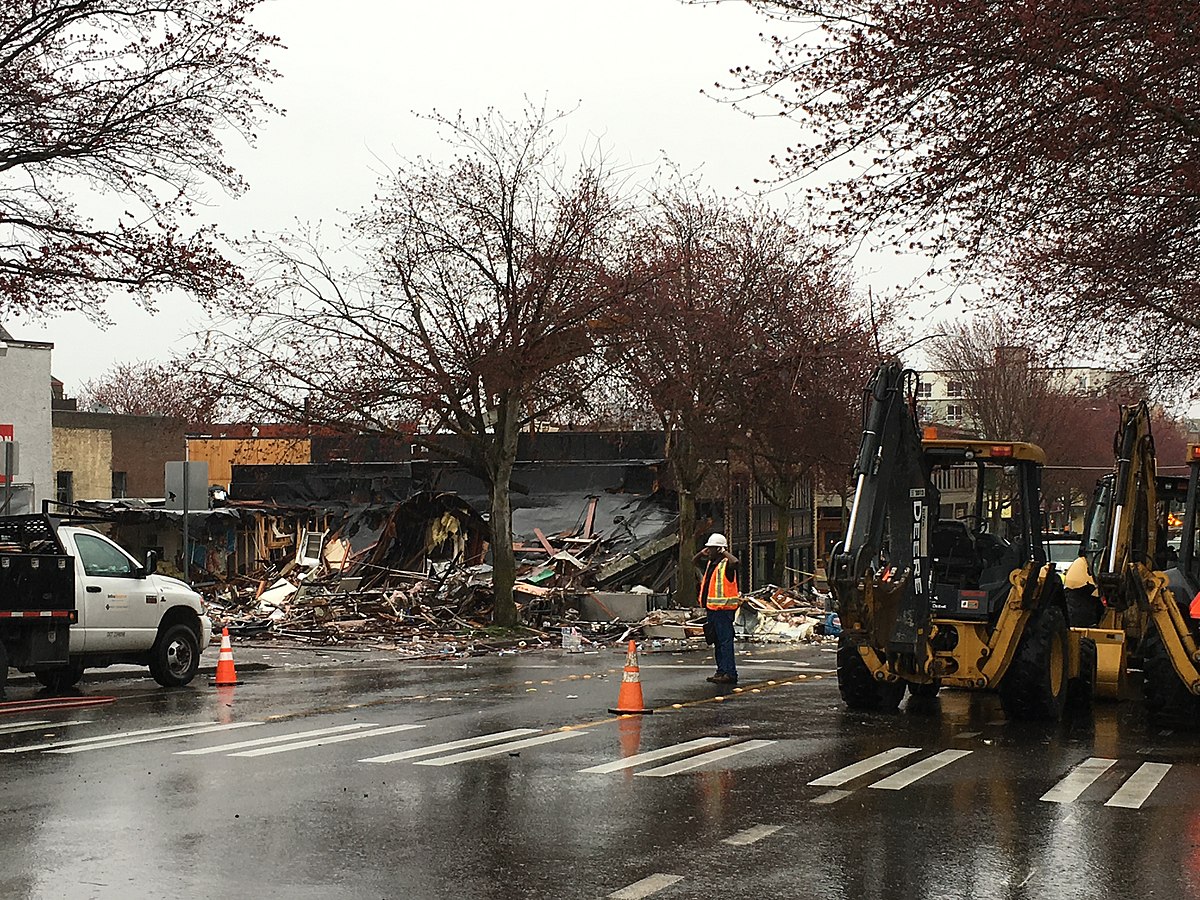