Water View homes make up a large percentage of the luxury real estate in Greater Seattle.  Shoreline and other nearby cities will often have water view homes available in a variety of locations. Seattle-area water view properties include luxury lakefront homes on Lake Washington, Puget Sound water view estates, and floating homes and houseboats on Lake Union. 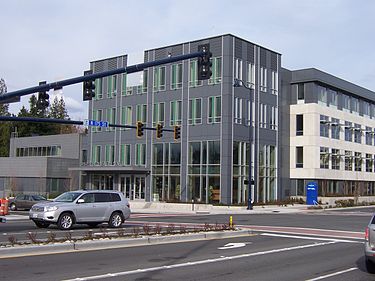 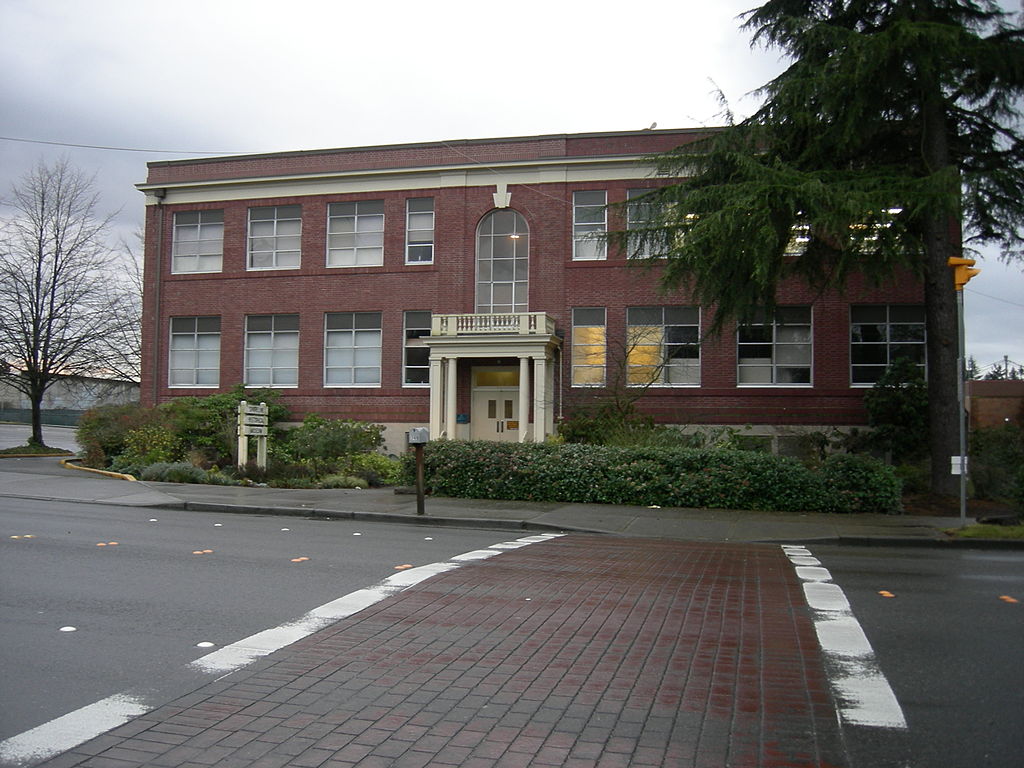 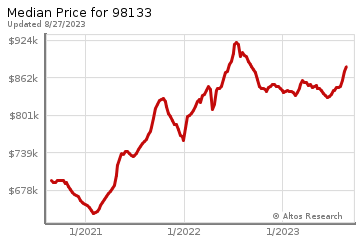 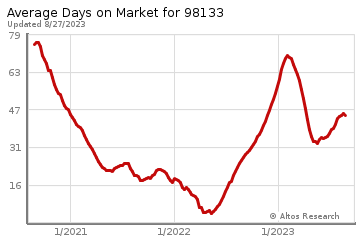 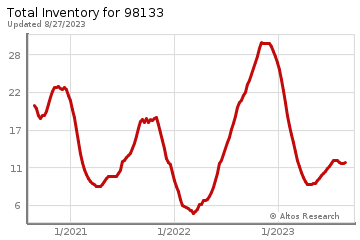 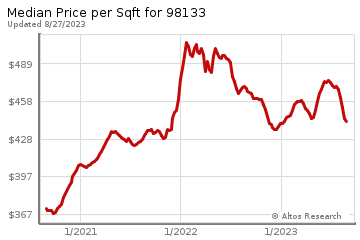 Back to All Shoreline Homes For Sale