Beacon Hill is a large neighborhood just Southeast of the I-90 and I-5 junction in South Seattle. Stretching far to the South, there are a number of distinctly different feels depending where you are in Beacon Hill. The North end near I-5 is a business district that has been home to Amazon and a Veteran's hospital, the iconic tower that can be seen from across the city. Beacon Hill becomes significantly more residential as one travels south, with mostly small-to-moderate sized homes and many condos and townhomes. Beacon Hill home prices are fairly affordable for Seattle in general.

If you want to play baseball with your friends in Beacon Hill, visit Maple Wood Playfield at 4801 Corson Ave S in northwestern Beacon Hill. Maple Wood Playfield has baseball fields and a play area with swings & climbing features. Another place to go to play games is in Dearborn Park.  It is at 2919 S Brandon St in the north of Dearborn Park International Elementary School. Dearborn Park has a softball field, bike trails, and a play area.  Another park with ball fields is named Cleveland Playfield. It is at 5512 13th Ave S near Grover Cleveland STEM High School. Cleveland Playfield has tennis courts, a football field, and handball courts. If you're looking for a forested area with walking trails, check out Cheasty Greenspace at Mt. View in 4701 Mountain View Dr. S in the southern Cheasty Boulevard. There's a natural and undeveloped area located in Beacon Hill named Maple School Ravine. It is at 1950 S Graham St in the west of Comet Lodge Cemetery. If you're planning to go swimming with your family, check out Seward Park. It is at 5900 Lake Washington Blvd S in the east of Beacon Hill. Seward Park has walking and hiking trails, picnic areas, a play area for kids, beach access, and a great view of Lake Washington.

The schools you will find in Beacon Hill are Maple Elementary School (Public grades K-5, 206-252-8310, maplees.seattleschools.org) in 4925 Corson Ave S in the south of Maple Wood Playfield, Dearborn Park International School (Public grades K-5, 206-252-6930, seattleschools.org) in 2820 S Orcas St in the south of Dearborn Park, St George School (Private Grades PK, K-8, 206-762-0656, saintgeorgeseattle.org) in 5117 13th Ave S in the north of Saint George Catholic Church, and Grover Cleveland STEM High School (206-252-7800, clevelandhs.seattleschools.org) in 5511 15th Ave S in the east of Cleveland Playfield. And if you're looking for a place to study or read some books, visit the nearest public library named Columbia Branch - The Seattle Public Library. It is at 4721 Rainier Ave S in the south of Rainier Playfield. And if you live in southern Beacon Hill, the nearest public library is NewHolly Branch - The Seattle Public Library (7058 32nd Ave S #104).

In the southwest of Jefferson Playfield, you will find grocery stores near the Beacon Hill Church of the Nazarene. There's Beacon Hill Foods at 4347 15th Ave S, the MacPherson's Fruit & Produce at 4500 15th Ave S, and Abarrotes El Oaxaqueño at 4515 15th Ave S. There are other grocery stores in the south of Cheasty Boulevard like Seattle Super Market at 4801 Beacon Ave S, and Fou Lee Market & Deli in 2050 S Columbian Way. If you're planning to take away some food or dine with your friends and family, you have options to choose from the restaurants available in Beacon Hill. There's Cafetal Quilombo Cafe (Mexican restaurant) at 4343 15th Ave S near Beacon Hill Foods, Breezy Town Pizza in 4864 Beacon Ave S near Lucky Seafood, and Beacon BBQ at 4886 Beacon Ave S near Urban Feed and Garden. Homes in the Beacon Hill area have recently sold for between $245k and $1.79 million. To see today's real estate listings in Beacon Hill, Seattle, please click the link above. 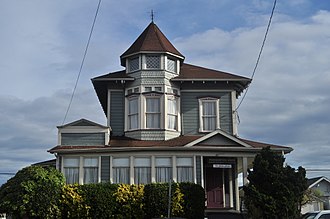 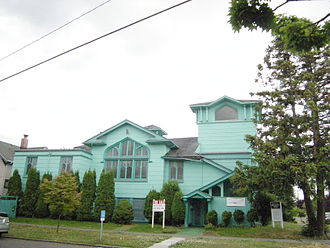 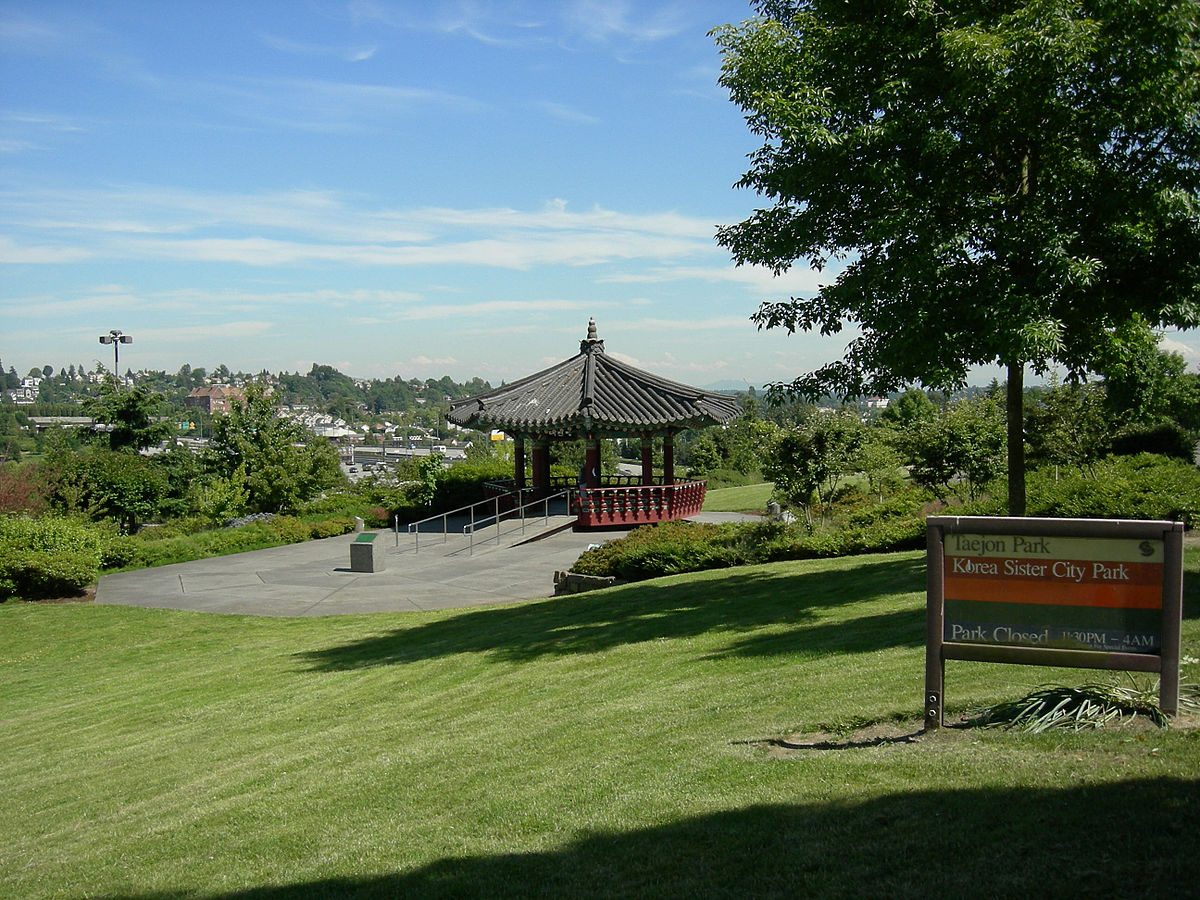 Our Beacon Hill market research helps you make more informed decisions about homes in North Seattle. Each week we publish market updates for Beacon Hill, in its 98105 zip code. You can see the latest trends in pricing, affordability, supply and demand. We invest in this research so our clients always have the latest insights to make the best decisions with confidence. 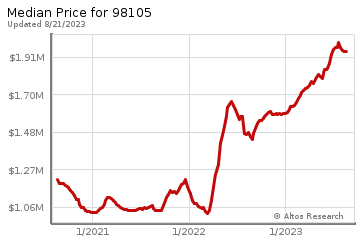 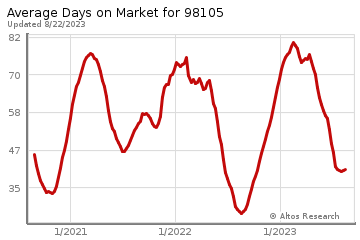 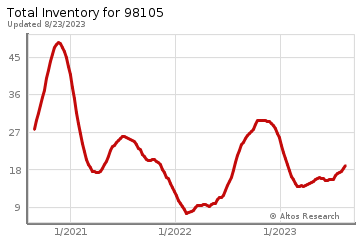 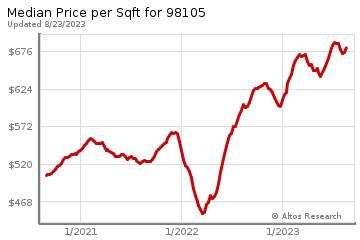