Columbia City neighborhood has many greenfields. One of them is Brighton Playfield. It is at 6000 39th Ave S in southern Columbia and near Aki Kurose Middle School. Brighton Playfield has a playground for kids, tennis courts, and ballfields.  Another park in Columbia City is Hitt's Hill Park. It is at 5234 37th Ave S in the north of Brighton Playfield. Hitt's Hill Park has a short hiking trail with a great view of Lake Washington and downtown Seattle. And, there's another park with walking trails named Cheasty Boulevard (Cheasty Blvd S & S Della St).

If you're looking for a park to relax and read a book, visit Columbia Park. It is at 4721 Rainier Ave S near Columbia Branch - The Seattle Public Library. Another place to bring your family for a fun day, visit Rainier Playfield. It is at 3700 S Alaska St in the north of Columbia Park. Rainier Playfield has a playground for kids, picnic areas, BBQ grills, basketball courts, tennis courts, and baseball fields.

Most locals visit the street of Rainier Ave S for shopping and dining. There are many options to buy snacks and drink before or after the park stroll. Grocery stores near the parks are PCC Community Markets at 3610 S Edmunds St located east of Columbia Park, Carmelitas Mexican store at 5041 Rainier Ave S in the north of Hitt's Hill Park, Harameyn Halal Grocery in 4272 S Mead St in the northeast of Brighton Playfield, West African Market Imports in 5997 Rainier Ave S in the east of Brighton Playfield, and Vientiane Grocery in 3828 S Graham St Unit C in the southwest of Brighton Playfield. Homes in the Columbia City area have recently sold for between $307k and $1.7 million. To see today's real estate listings in Columbia City, Seattle, please click the link above. 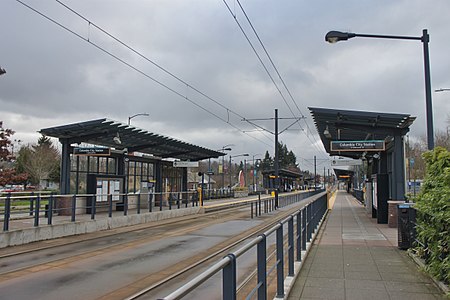 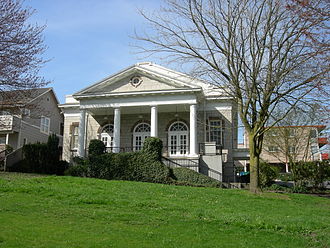 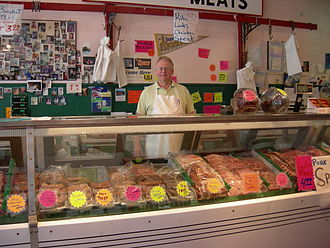 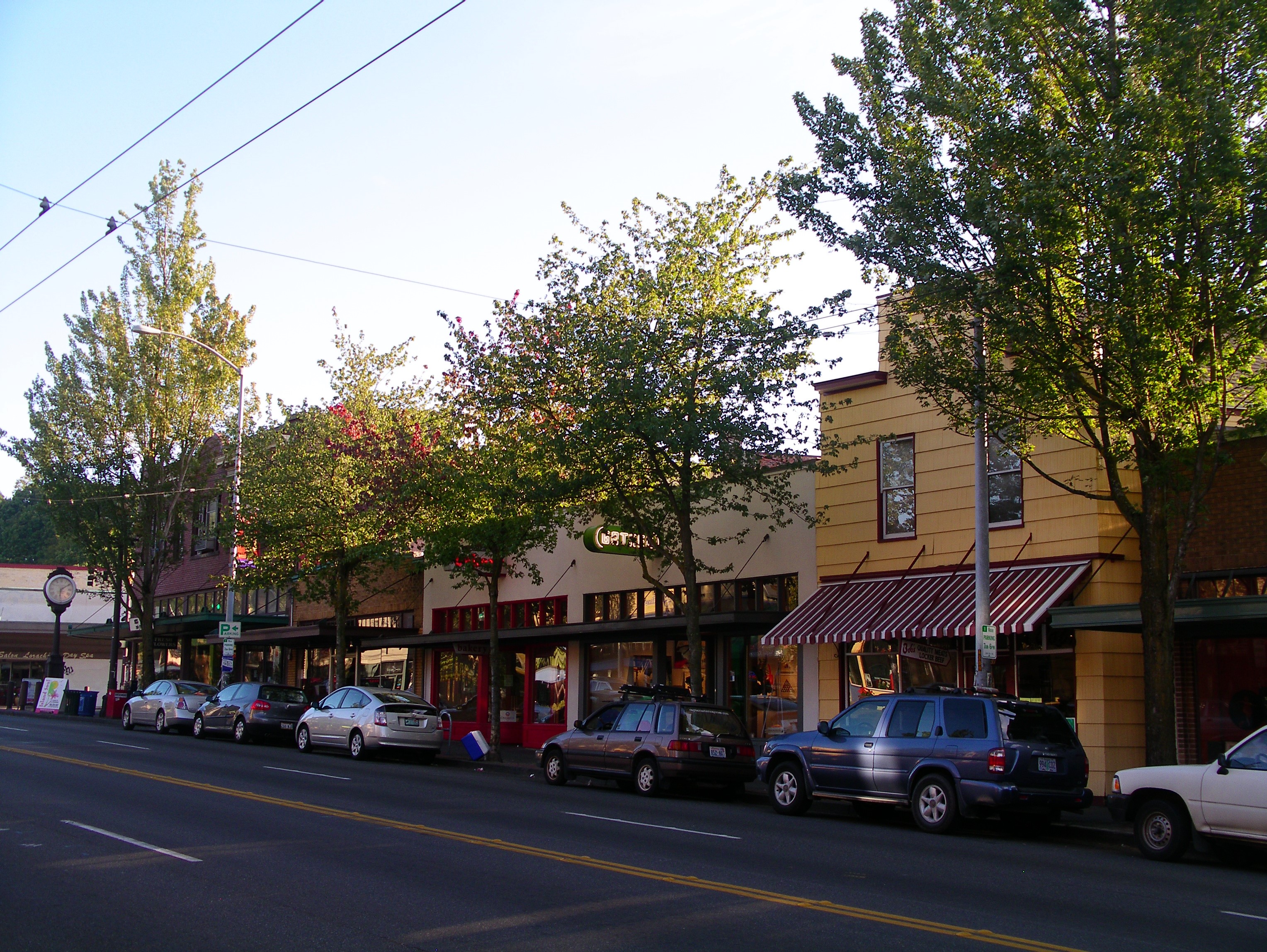 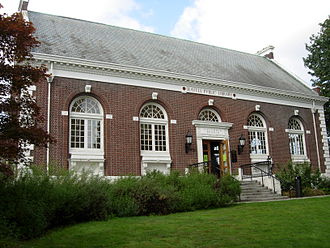 Our Columbia City market research helps you make more informed decisions about homes in South Seattle. Each week we publish market updates for Columbia City, in its 98118 zip code. You can see the latest trends in pricing, affordability, supply and demand. We invest in this research so our clients always have the latest insights to make the best decisions with confidence.