Georgetown Homes For Sale in Seattle

For you to have an outdoor adventure with your family and friends, visit the greenfields located in Georgetown. One of the greenfields is Georgetown Playfield at 750 S Homer St in the west of Corson Ave S. Georgetown Playfield has soccer fields, tennis courts, baseball/softball fields, a basketball court, a playground, a wading pool, and restrooms. This neighborhood has a park with a great view of the airport runway. It is named Ruby Chow Park at 1136 S Albro Pl in the east of Georgetown Old City Hall. Ruby Chow Park is another place for a picnic on a sunny day. In the heart of Georgetown, you will find Oxbow Park in 6430 Corson Ave S. Oxbow Park features a wide cowboy hat and high boots.

Georgetown has many occupational schools. There's Heritage School of Interior Design Seattle (heritageschoolofinteriordesign.com) at 5701 6th Ave S #204 in the Seattle Design Center, Ebanista School of Fine Woodworking (ebanistaschool.com, a school for making furniture) at 300 S Orcas St, and South Seattle College Georgetown Campus (georgetown.southseattle.edu, workforce education, and training center) at 6737 Corson Ave S in the west of Oxbow Park.  If you like drawing and painting, you may want to enroll in Georgetown Atelier (georgetownatelier.com) at 6555 5th Ave S.  If you'd to enroll your child in a music school, Seattle Drum School (seattledrumschool.com) is available at 1010 S Bailey St. They teach all kinds of instruments. And if you're looking for a school for kids age eight weeks to six years old, check out WorldKids Georgetown (worldkidsschool.com) at 800 S Michigan St. They have Chinese & Spanish language Immersion and weekly classes for music and dance.

For coffee lovers, you will like this neighborhood because there are many coffee shops in this area.  There's Brother Joe (brotherjoegt.com) at 5629 Airport Way S in the east of Georgetown Playfield, All-City Coffee (acc4life.com) at 1205 S Vale St near Georgetown Records, Espresso By Design at 511 S Mead St in the west of Georgetown Playfield, and Starbucks (starbucks.com) at 601 S Michigan St in the west of Seattle Seafood Center. Homes in the Georgetown area have recently sold for between $412k and $1.25 million. To see today's real estate listings in Georgetown, Seattle, please click the link above. 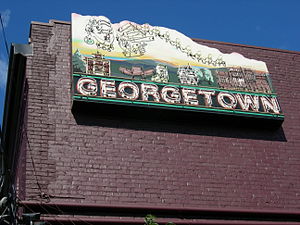 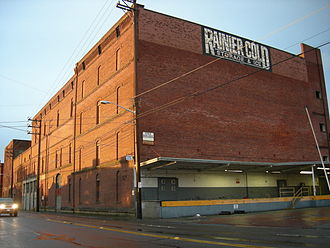 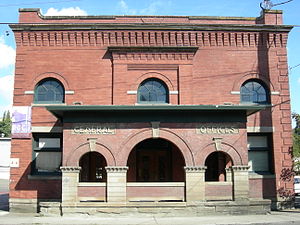 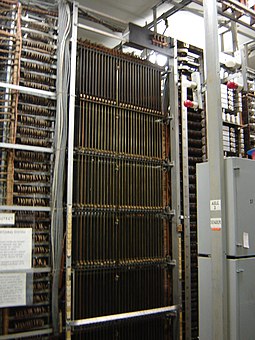 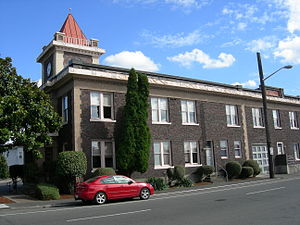 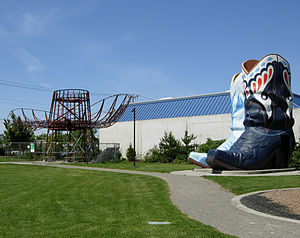 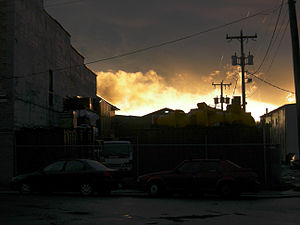 Our Georgetown market research helps you make more informed decisions about homes in South Seattle. Each week we publish market updates for Georgetown, in its 98178 zip code. You can see the latest trends in pricing, affordability, supply and demand. We invest in this research so our clients always have the latest insights to make the best decisions with confidence.