Waterfront homes make up a large percentage of the luxury real estate in Greater Seattle. Riverton and other neighborhoods in South Seattle will often have waterfront homes available in a variety of locations. Seattle waterfront properties include luxury lakefront homes on Lake Washington, Puget Sound waterfront estates, and floating homes and houseboats on Lake Union.

If there are no waterfront homes available today in Riverton, check back daily for new listings.
If you'd like us to do the searching for you, just Contact Us with your home preferences. 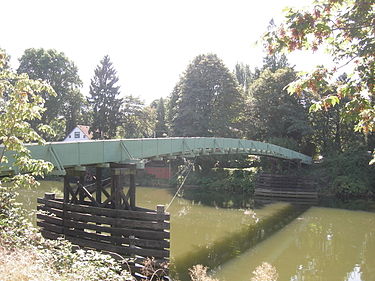 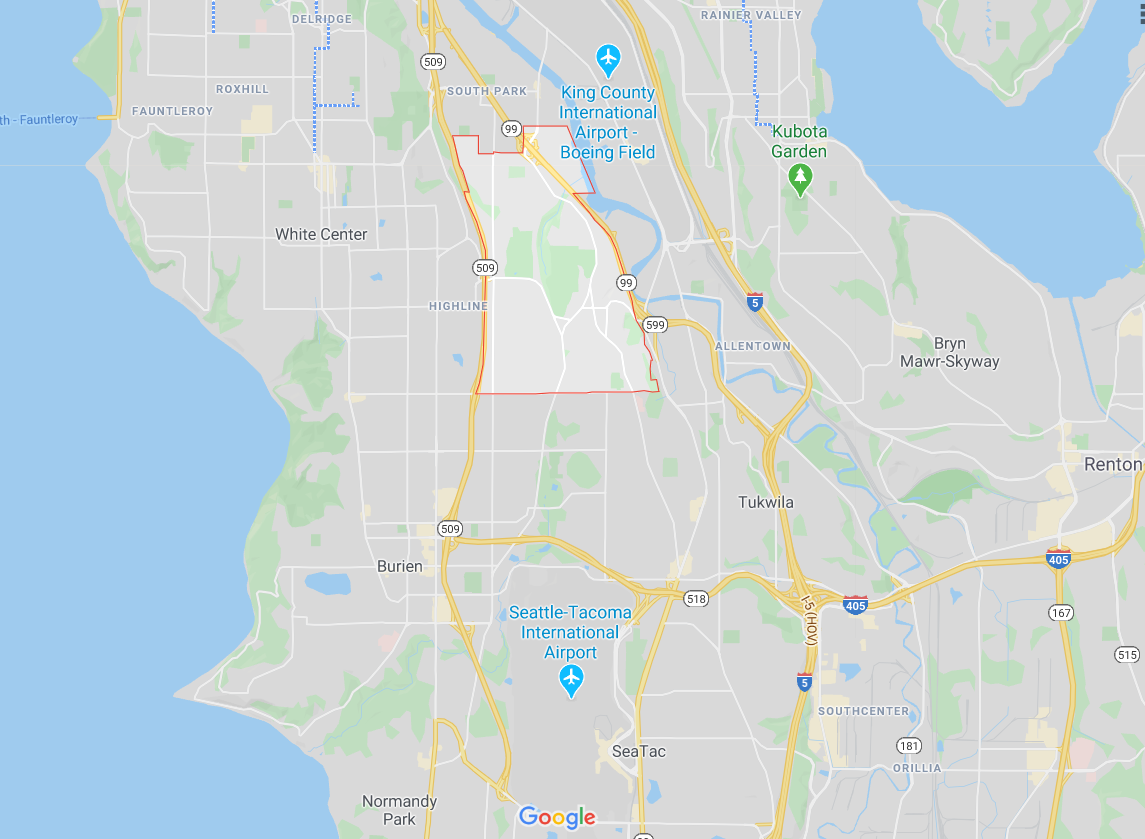 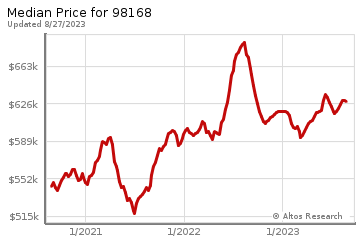 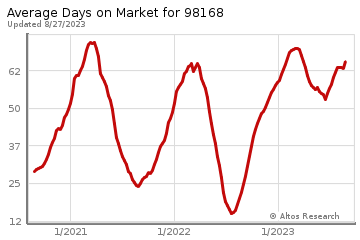 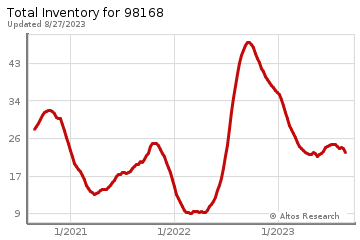 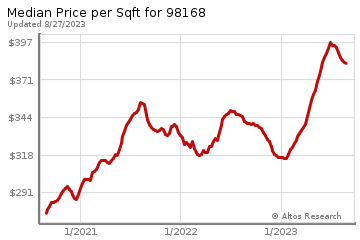