Waterfront homes make up a large percentage of the luxury real estate in Greater Seattle. Sodo and other neighborhoods in South Seattle will often have waterfront homes available in a variety of locations. Seattle waterfront properties include luxury lakefront homes on Lake Washington, Puget Sound waterfront estates, and floating homes and houseboats on Lake Union.

If there are no waterfront homes available today in Sodo, check back daily for new listings.
If you'd like us to do the searching for you, just Contact Us with your home preferences.

Sodo is the industrial district of Seattle south of Downtown. Its nickname originally came from "South of the Dome", but when the Kingdome was torn down in 2000, the adjustment to "South of Downtown" was an easy one. The Seattle Seahawks, Seattle Mariners, and Sounders FC Soccer teams all play their home games in the stadium district of Sodo. There are industrial/residential condo spaces scattered throughout Sodo that are popular with artists and urbanites. 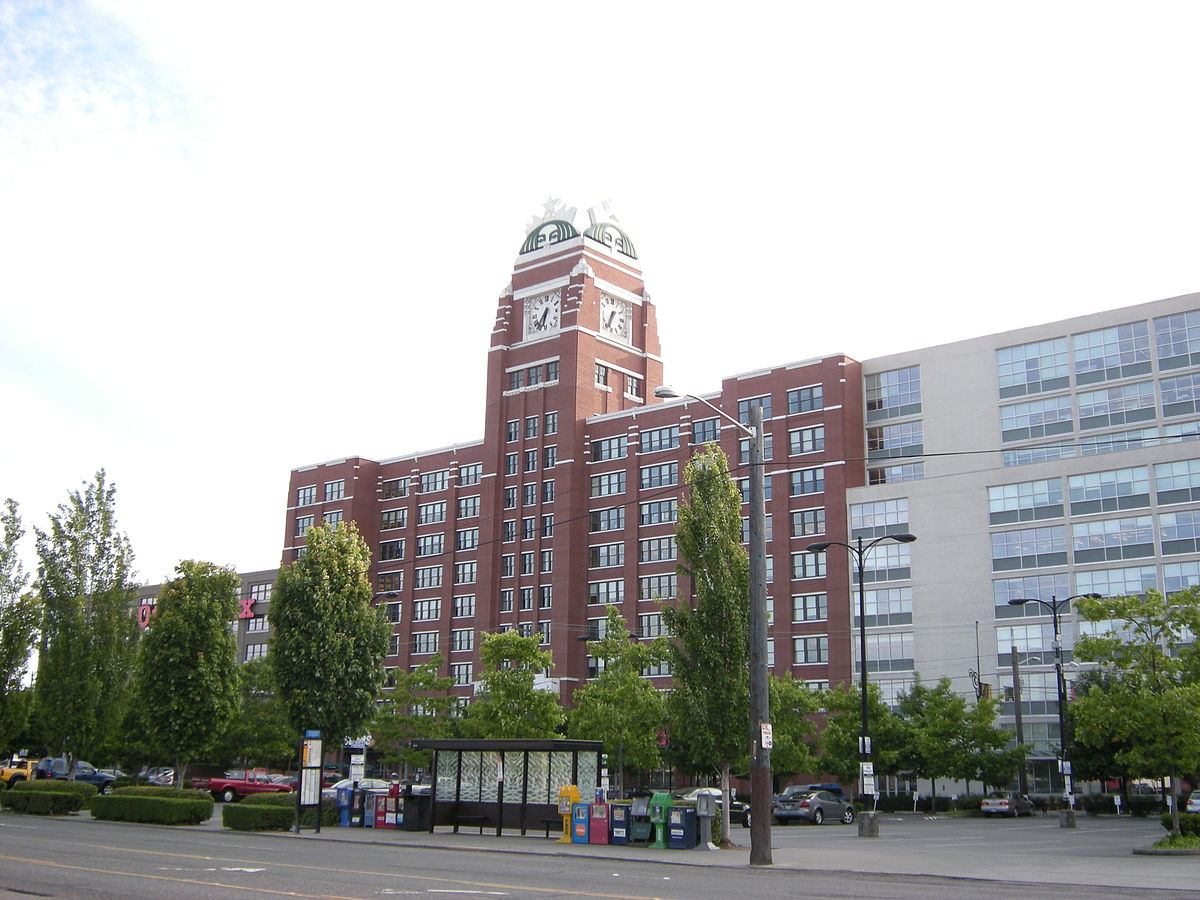 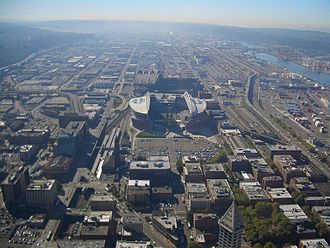 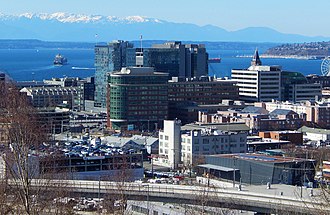 Our exclusive Local Market Research helps you make more informed decisions. Each week we publish market updates for Sodo. You can see the latest trends in pricing, affordability, supply and demand. We invest in this research so our clients always have the latest insights to make the best decisions with confidence. Below are the latest home pricing trends for Sodo based on zip code 98134. 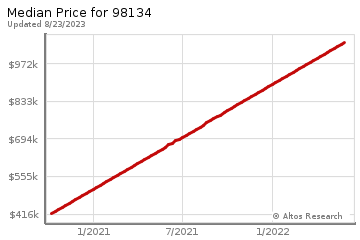 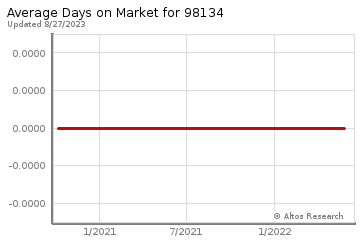 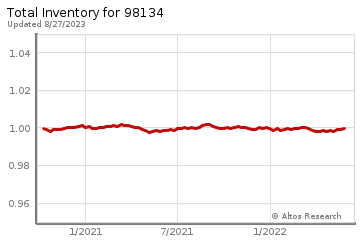 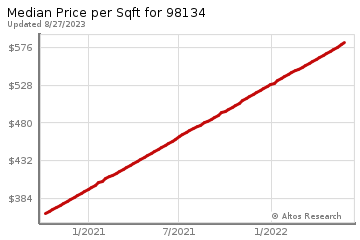