South Park was originally a farming community South of Seattle with the Duwamish River wandering through the neighborhood. Over time, it has become an affordable neighborhood with an eclectic mix of quiet streets, modest homes, and unique local businesses. Known for breweries and wineries and a strong arts/foodie scene like its neighbor Georgetown, South Park has a truly distinct feel, appropriate for its position across the river.

If you're looking for a place to chill and have some drinks with friends and workmates after work, visit some breweries in the South Park neighborhood. There's Seattle-Lite Brewing Company (seattle-lite.com) at 8520 14th Ave S #4803 near MoMo's Kebab, Tin Dog Brewing (tindogbrewing.com) at 309 S Cloverdale St Suite A2 located in Cloverdale Business Park, and Timber City Ginger Beer (timbercityginger.com) at 8103 8th Ave S #105 in the west of Duwamish Waterway Park. Homes in the South Park area have recently sold for between $240k and $825k. To see today's real estate listings in South Park, Seattle, please click the link above. 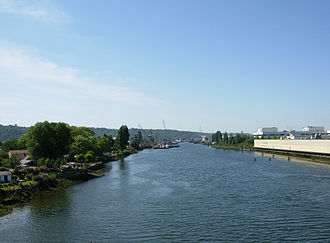 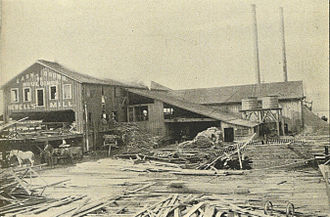 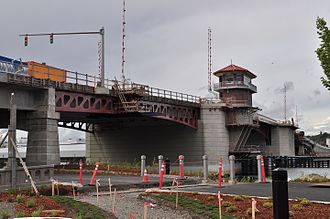 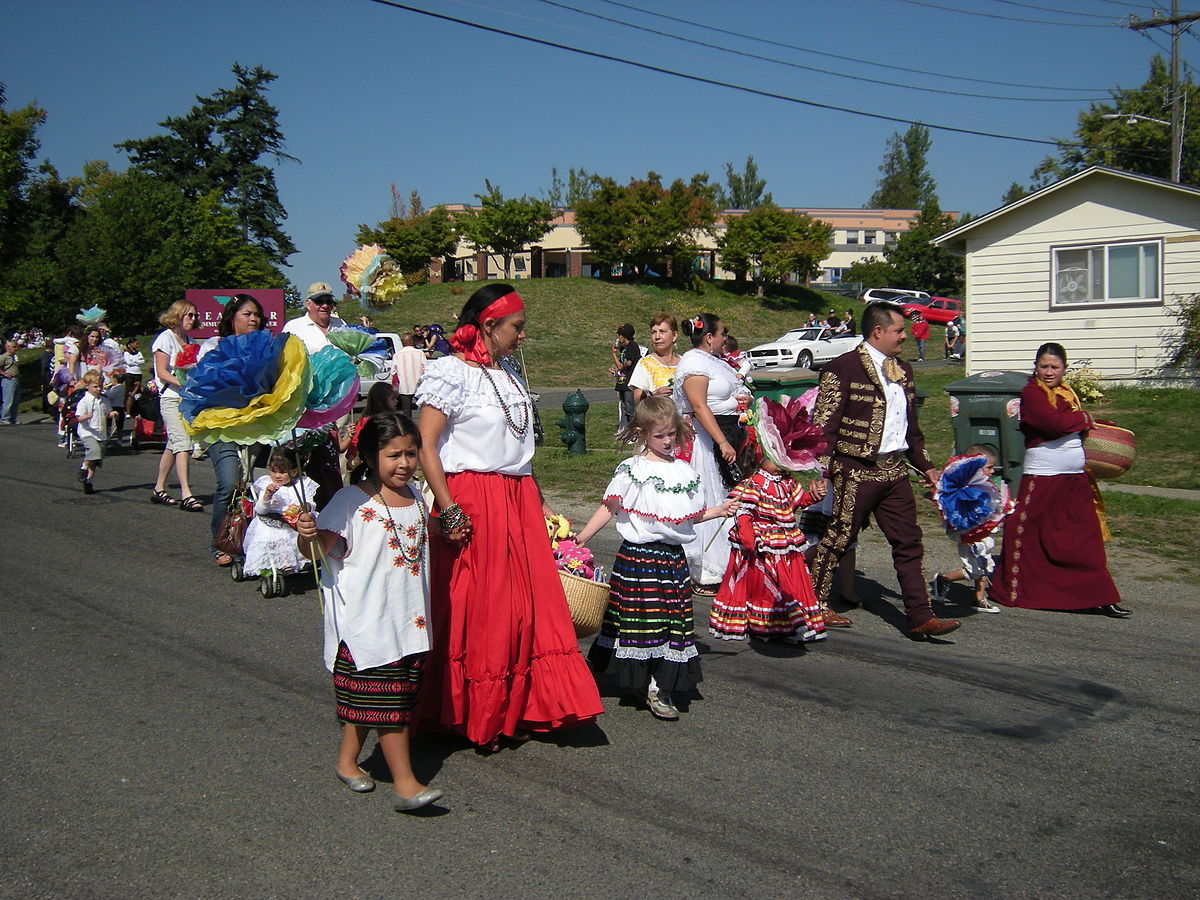 Our South Park market research helps you make more informed decisions about homes in South Seattle. Each week we publish market updates for South Park, in its 98178 zip code. You can see the latest trends in pricing, affordability, supply and demand. We invest in this research so our clients always have the latest insights to make the best decisions with confidence.