Homes in the Alaska Junction area have recently sold for between $477k and $1.8 million. To see today's real estate listings in Alaska Junction, Seattle, please click the link above. 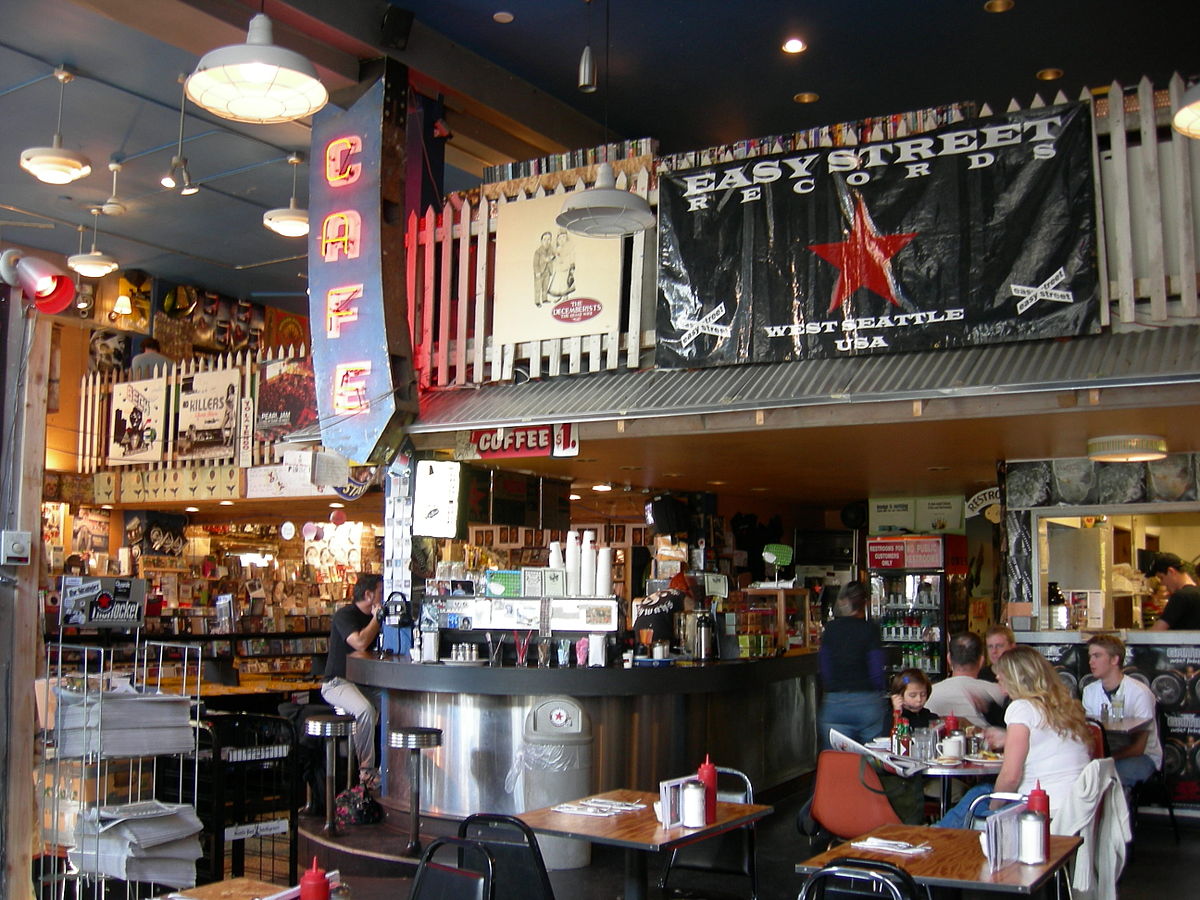 Our Alaska Junction market research helps you make more informed decisions about homes in South Seattle. Each week we publish market updates for Alaska Junction, in its 98118 zip code. You can see the latest trends in pricing, affordability, supply and demand. We invest in this research so our clients always have the latest insights to make the best decisions with confidence.