Lincoln Park is on the Puget Sound waterfront in West Seattle. Near the Fauntleroy Ferry terminal with access to Vashon Island, Lincoln Park has a healthy mix of outdoor park and shoreline activity, as well as water view homes and quiet residential streets. The park itself is very popular and dog friendly, with lot sof space for hiking and picnics.

Lincoln Park is a 135 acres (0.55 km2) park in West Seattle between Fauntleroy Way S.W. and Puget Sound. One of Seattle's largest parks, attractions include the paved walkway along the beach, tennis courts, baseball fields, picnic shelters, and a heated saltwater swimming pool during the summer. The park is easily accessible by car, boat or bus and is located next to the Washington State Ferries Fauntleroy terminal. The park is adjacent to the Fauntleroy neighborhood. 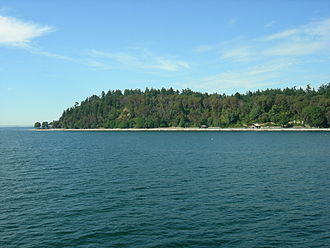 The park, with its old growth canopy, is a major migratory destination for many species of birds and water fowl, and provides critical nesting habitat during mating season for bald eagles, owls and many other birds. It is also home to over 300 species of birds, many of them year-round residents.

As an urban sanctuary and preserve, Lincoln Park is highly unusual due to its old-growth forest, relatively well conserved natural undergrowth, and ease of access. Over the course of a given year, thousands of hours of volunteer effort go into maintaining this sanctuary for the use by all as a respite from the stresses of a fast-paced urban environment.

Our Lincoln Park market research helps you make more informed decisions about homes in West Seattle. Each week we publish market updates for Lincoln Park, in its 98106 zip code. You can see the latest trends in pricing, affordability, supply and demand. We invest in this research so our clients always have the latest insights to make the best decisions with confidence. 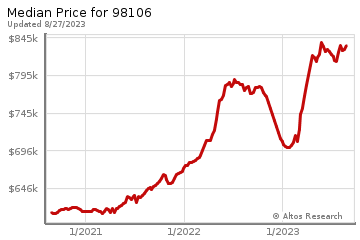 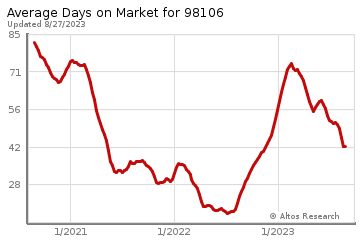 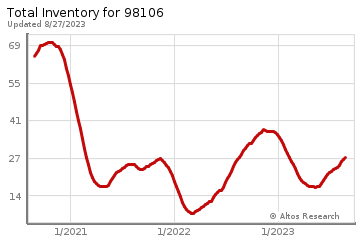 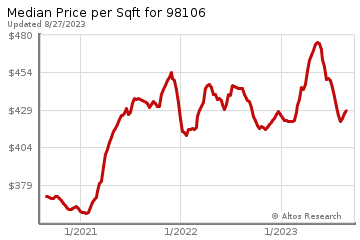